« Taking Retirement for Granted? | Main | What's the Difference Between Vacation and Retirement? »

Living in the Moment in Retirement 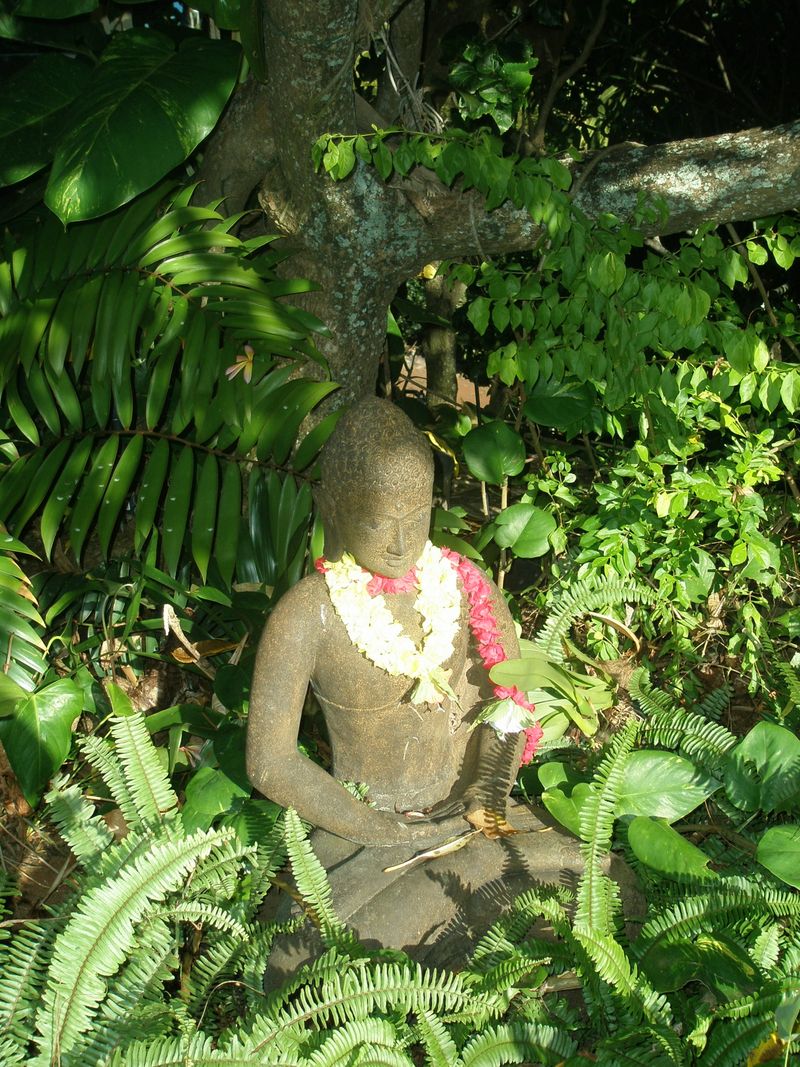 It turns out, living in the moment is not really any easier when you are retired.  It's something you still have to work at, that is, if you think that kind of thing is important. I have a tendency to ruminate about the past, and fantasize or worry about the future.  Pretty much all the time.  I used to think that once I retired, I would naturally begin to live in the moment, be more present, savor the here and now.
It isn't that natural for me, though.  But two recent activities have helped me achieve in-the-moment living.  The first makes sense, yoga.  I've started taking yoga classes.  Hot, sweaty yoga--Bikram, which is practiced in a studio heated to over 100 degrees.
To say that the first few classes were uncomfortable would be an understatement.  The first five or six classes, I spent the entire hour and a half focused on working just hard enough to push myself, but not so hard that I would throw up.  Really.  I was constantly gauging how I felt at each moment, to be careful to work within those parameters.
After each class I felt wonderful, relaxed, peaceful; and I don't think that's just due to the physical component of yoga.  I think it's also because, for 90 minutes, my brain stopped thinking about the past and the future.  Yes I was focused on how uncomfortable I was, but focused entirely on the present.  The results were a relaxed body and a peaceful mind.
Today, I had a similar experience, but surprisingly, it came from cleaning my bathroom floor.  Not mopping, but getting down on my hands and knees, scouring what used to be the white grout between hundreds of tiny white tiles.  Years of grime had convinced me that gray was actually the color of that grout, but today, I spent over an hour scrubbing away the gray, proving that it is, indeed white.
There's probably a reason those nuns are scrubbing the convent floors in all those movies.  Granted, it's uncomfortable, sweaty, and exhausting (not unlike yoga), but meditative.  All I concentrated on during that time was methodically washing away dirt from each square inch of floor.  Just the task at hand.  Not the state of the economy, politics, swine flu, or the stock market.  Just the task at hand.
And because epiphanies can happen even on the bathroom floor, I appreciated how content I was, living there in the Comet-scented moment.

Wonderful photos and stories of two ways to be in the present. Love yoga, but totally understand the cleaning aspect, too. During grad school, when I wanted to take a break from studying to clear my mind of worries (or because my mind was wandering away from the studying), I would find so much peace from cleaning. Seems crazy at first, but it was usually very therapeutic because of the reasons you mention! The nature of cleaning has a way to channel one's attention into the task at hand.