« How to Survive the First Year of Retirement | Main | Work vs. Retirement » 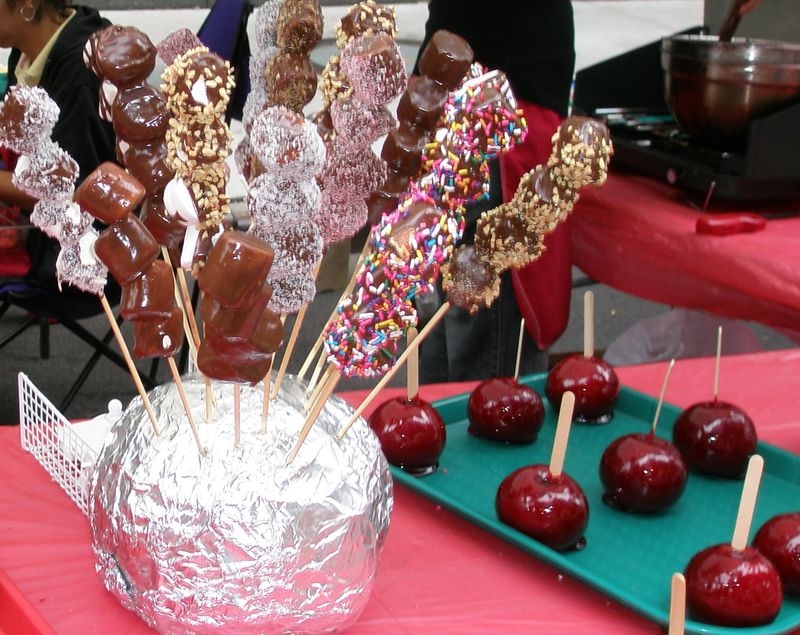 When I was a little, I made my Halloween candy last until Thanksgiving.   Witch or princess, I hustled for my loot, and lugged that plastic pumpkin home for safekeeping.  I still remember the box I had that held 24 cardboard compartments, perhaps originally housing a set of tall champagne flutes.  I used it to portion out my Halloween bounty so that it would last almost the whole month of November.  I divvied up the chocolate bars so there would be at least one every day, and then filled in with all the minor players like Sweet Tarts and Good & Plenty.

Turns out this says something about me.

MarketWatch carried an interesting article last week with some new research from the National Bureau of Economic Research.  Looks like our retirement savings crisis can be blamed on two culprits:  financial illiteracy and impatience.  J.P. Morgan’s Michael Falcon points out that while financial literacy is certainly lacking, the bigger problem is that “some behavior biases are so strong that they make us make bad decisions.”  Specifically, choosing immediate gratification over larger, long-term payoffs.

Vanguard’s Stephen Utkus explains that there is evidence this tendency may be hard-wired in some of us:

“The argument is that the executive function of the brain, the prefontal cortex, sometimes has difficulty executing long-term plans—either perhaps because the prefontal cortex might be deficient in some way, or because more automatic and visceral processes in the brain overrule it.”

Which reminds me of that book by Daniel Goleman, Emotional Intelligence.  It was a best seller back in the 90’s.  I loved its premise that Emotional Intelligence (or EQ) is more important to success than IQ.  I have no idea what my IQ is, but I’m pretty sure my EQ is higher, and the proof is in the Halloween box.

The study followed-up with these kids in high school and found that each four-year-old’s tendencies pretty much carried into their teenage years.  Further, the kids that delayed gratification had better grades and better SAT scores.  Generally the marshmallow test was twice as predictive of success as an IQ test.

Which leads me to believe that for those of you that didn’t actually ration your Halloween candy, you are going to have more success saving for retirement if you actually hate your job.   Because the faster you save for your retirement, the earlier the instant gratification of walking out that door.

Hate Your Job?  Join the Club!

I love the idea of the marshmallow test - simple, yet effective!
I wonder, can financial literacy and patience be taught?

Well, I know I would have failed the marshmallow test as a kid as I always fail the cookie-dough test while you can always make it last forever. I am so glad I am married to you (and you are managing my finances).

For some of us the trick isn't saving the marshmallows, that's the easy part ... instead the challenge is roasting and enjoying a few. Enjoy.

@Marige: I do think financial literacy can be taught--I don't know why we're not teaching it in high school. Probably patience is a little harder.

@retiredhubby--you bring up a good point, maybe if you just partner up with someone that saves the marshmallows you can improve your odds of achieving the goal of retirement.

The new challenge that new retirees face is switching from saving to spending a well diversified portfolio. There are personal finance courses offered at adult education/ community colleges. I just have to resist the temptation of gorging those marshmallows while eating enough to enjoy them.