Do We Really Want Everything We Want? 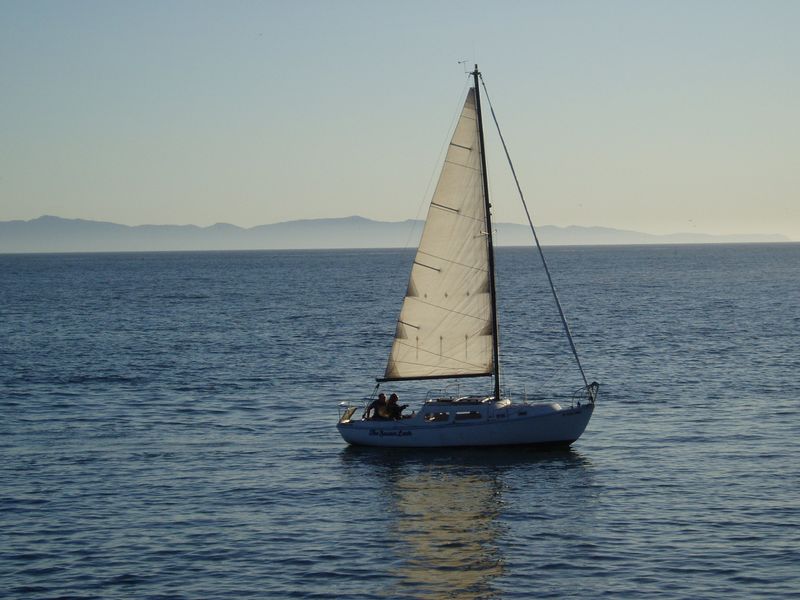 I read The Millionaire Next Door over a decade ago.  That book had a big impact on the way I think about money and my own dreams for retirement.  One of the things I was most fascinated with in the book was the study into what happens to children of millionaires as they move into adulthood.  Despite growing up with wealth, not all the children of the millionaires in the book grew up to be happy, responsible adults.

Some of the millionaires felt they had worked so hard for their money, they wanted their children to have it a bit easier.  They gave their kids just about everything they could ever want and continued to support them long after they flew the nest.  On average, those kids didn't do so well for themselves as adults.  However, the kids of millionaires that just received the basics, including whatever education they wanted to pursue, did much better, growing into well-adjusted, self-reliant adults.

I remember when I was about 14 or 15, I had my eye on a stereo system that was on sale at, of all places, Thrifty's drugstore.  For $89 I would get the tuner, turntable and speakers.  That was a lot of money but I was determined, saving my allowance and baby-sitting money until I had enough.  It took me six weeks to save enough.  Two things happened during that six weeks.  First, the store kept reducing the price so that by the time I had enough money, it was only $59.  Second, I spent six weeks dreaming about getting that stereo.  It felt so good when I finally walked down to that store and made my purchase.

I probably wouldn't even remember that stereo now if my parents had simply bought it for me when I first started lusting after it.  It meant something to me to have saved and dreamed about it, so much that I still remember it today.  There's something important about dreaming and working for what you want.

"They plan to have everything they want in their retirement.  They want two trips a year, a summer cottage, a bigger boat…and so on.  They build a fantasy of what they think they want, but here is the kicker: the don’t even really want it.  They just think they do."

It's a great post, be sure to go read the rest of it.

Wall Street Meets Main Street and it's Better Than TV

How Much Money Do You Need to Feel Rich?

Ironically it seems that the children of the super rich have more of a curse than a blessing. Just look at the Getty grandkids and the DuPonts. Both of these groups are very dysfunctional. Up until recently (about 1980 via Reagan) much of the super rich inheritance went back toward the good of the nation where it was accumulated. Now the kids and grandkids get most of that wealth and then don't know what to do with it. Excessive money whether it be inherted or earned ends up messing up the people who have it. As an example today just look at Charlie Sheen who got $1.25 million per episode and put much of it up his nose.
I am the son of a milkman and proud of it.

Your story about saving for a stereo reminded me of a similar event from my young adolescence, when I worked hard mowing lawns and housesitting in order to save $100 for the purchase of a Nintendo Entertainment System (NES). My parents were not interested in buying it for me, so they taught me the lesson of deferred gratification. Over two decades later I still have it, and it still works.

Thanks for that link to the post by Tim. You're right: it is outstanding.

I've often argued the point with friends who are still working (and stressed) as they try to accumulate enough wealth to have everything. They just can't see how one can be happy with a minimalist approach to life despite having me as an example.

I suppose it is just as well most people are like that or there might not be enough still working to keep the economy functioning!