Why Retirement Won't Make You Happy 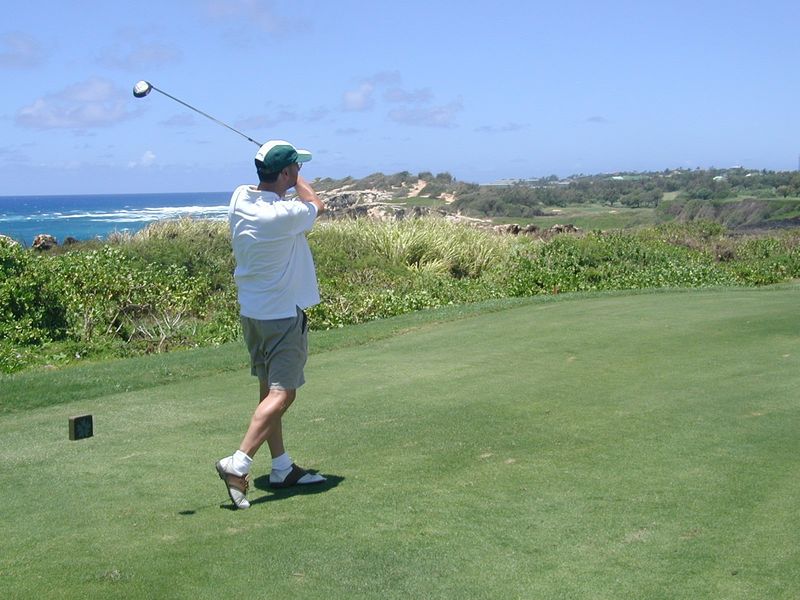 So it turns out I’ve been using the wrong word.  I’ve written about the connection between happiness and good health, how to increase your happiness by practicing gratitude, and how spending money on experiences makes us happier than spending money on stuff.  I didn’t mean to use the word happy.   What I was really referring to was eudaimonic well-being.  You probably thought I meant hedonic well-being.   I know, I know, why didn’t I just say so?

Hedonic well-being is the fleeting type of happiness you feel when you get upgraded to first class or the Giant’s win the World Series.  It’s the euphoria you experience driving home after your last day of work en route to the first day of the rest or your life:  retirement.  That’s not the happiness to which I refer when I speak of happiness.  In fact, the constant pursuit of hedonic well-being is part of the reason that people aren’t happier, and by happy I mean eudaimonic, I mean if that really is a word.

According to the Wall Street Journal (thanks for that link Ram), “ ‘Eudaimonia’ is a Greek word associated with Aristotle and often mistranslated as ‘happiness’—which has contributed to misunderstandings about what happiness is.”  So it’s not just me.  Researchers at the University of Wisconsin say the key to achieving eudaimonic happiness, the kind that is important to physical health, is to have a sense of purpose to your life.

Any happy retiree doesn’t need Aristotle to tell them that.  According to the studies:

“Some of the newest evidence suggests that people who focus on living with a sense of purpose as they age are more likely to remain cognitively intact, have better mental health and even live longer than people who focus on achieving feelings of happiness.”

And by feelings of happiness, they mean hedonic well-being.

Retirement won’t make you happy.  Retirement isn’t a purpose, it’s a goal.  Once you achieve it, you’ve got to find your new purpose.  Feeling a sense of purpose may have been easy when you were raising kids or running a business, but in retirement, you’ve got to find that new thing that rings your bell.  If you’re going to be retired for decades, chances are, that’s not just one thing but a series of things.

With most of us yearning for that day when we can finally escape the rat race, it can come as a shock that after the honeymoon phase, the hedonic happiness fades, the novelty wears off, and now the work begins, figuring out what will make you happy.  And by happy I mean eudaimonic.

Why Pessimism is Good for Your Retirement  (My latest post over at U.S. News & World Report)

This is a post from Retirement:   A Full-Time Job

I like the take home message here. My wife and I always focus on long term happiness at the expense of short term happiness. We know that making some sacrifices now will allow us the financial freedom to be able to do the things we truly enjoy. Well written post!

I agree completely about the importance of "living with a sense of purpose" in retirement.

See "The real reason I retired—more time for political activism!" at http://www.the-next-stage.com/2010/07/real-reason-i-retiredmore-time-for.html

I have often said that you shouldn't retire FROM something, so much as retire TO something. Big difference in being able to enjoy the wonderful opportunities of retirement/redirection/rewiring.

I agree with Morrison, WOW this post is spot on, I could have written it myself!

After the initial hurrah following leaving work, I realised that I didnt really have a plan of what on earth I was going to do. The novelty of having all that free time quickly wore off quickly.

Thanks also for your comment on my blog, very thought provoking.

Well said Banjo Steve. Once I finally made that paradigm shift I was able to make the decision to retire. I'm working on the "moving TO" part this morning as a matter of fact, having just completed The 7 Habits of Highly Effective People by Steven Covey, which is turning out to be a roadmap for how my new life might be structured for maximum fulfilment.

Syd... I think that the happiest people are those who enjoy the journey. Bill

I'm a big fan of the Greeks - particularly the Stoics. I spent the year last year following Nichomachean ethics (focusing on one a month) - always a great experience. So I *heart* Aristotle (and Epictetus) because the fundamentals do not change.

It's interesting to me to look at my father, who recently "retired" at 89. He's now 91 and these last 2 years of being without a purpose have been very difficult for him with somewhat declining health, a sense I get that he doesn't feel as invincible as before. It's very sad to see happen.

Excellent - that's all I have to say.

By the way I heard someone on NPR (it was a film script, I think) say that 'blogging is graffiti with punctuation.' Not in your case, obviously.

Thank you for telling it as it is! Retirement is a goal, you said. I like that statement!

Having just recently retired myself, I am still enjoying NOT having all my days scheduled, though I'm sure I will be feeling a certain amount of boredom soon enough. I spent some time well before retirement compiling a long list of "things to do when I retire" and plan on referring to it when those days do arrive. I really do wish I had a hobby as so many people seem to, mine just seem to be reading, gardening and daily walking... They seem to be enough for now only 3 weeks in. I'll keep reading your blog..thank you!

Finding that after career niche isn't always so easy, especially when the need to feel involved and the feeling of being imposed upon collide. Finding the balance in being useful and being used is sometimes much more difficult than first thought. Please include me in your plans, but please don't plan on me always being included - I'm retired!