The Impact of Inflation: Your Mileage May Vary 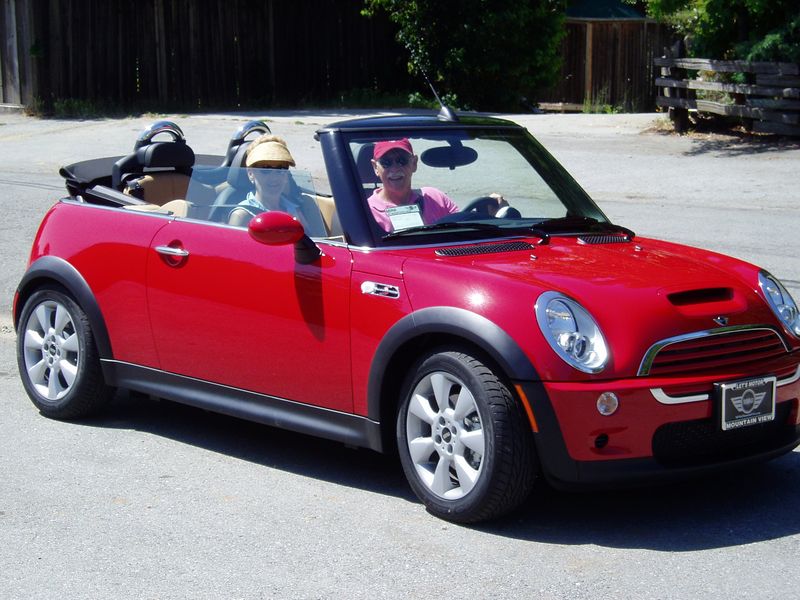 Inflation is an expected part of our economic reality, but periods of significant inflation can be as harmful to a retiree as a stock market tumble.   Some people worry that the Fed’s “printing of money” will lead to runaway inflation.  So far, the reality is that the money supply has increased by less since the Fed began easing (5.51% per year), than it had during the period from 2000-2007 (6.22% per year).   Inflation was actually negative in 2009, and 1.64% in 2010.  But recent spikes in gas prices have sparked those fears again.

Inflation has averaged 3.37% each year over the last century.  There’s no getting around the fact that inflation will have an impact on your retirement budget.  The basket of goods that you would have been able to purchase 30 years ago for $100 will cost you $283 today.  At that rate, the dollars you have now will only cover 35% of the basket of goods in 30 years that they buy you today.  Your retirement plan has to take inflation into account.  But your individual mileage may vary.

While our health insurance premiums have gone up by 26% over the last three years, our property taxes have gone down by 11%.  At first glance, it would seem like this would have caused our expenses to go up.  But property taxes represent a much larger percentage of our budget than health insurance does, so the absolute dollar savings on those taxes far outweighed the increase in medical costs.  Gas prices have increased lately too, but that only represents 3% of our total budget, so they only have a marginal effect on our cost of living.

The other reason your year-to-year results may vary is because of your own behavior.   While 70% of our budget is for essentials like food and shelter, 30% is for discretionary items.  Like many folks, when the stock market dives or when gas prices increase, we cut back a little on discretionary expenses, like travel and entertainment.  It’s this behavior part of the equation that I talk about today at my U.S. News post, A Smarter Approach to the 4% Rule.

The mistake many make during retirement is investing too conservatively. C.D.’s, bonds, and money markets have a place in any portfolio. During low interest rate cycles, these interest bearing investments make it difficult to keep up with inflation. A diversified investment portfolio will help increase market performance, and mitigate risk.

It is tough for me to calculate my own personal inflation rate from 2009 to 2010, my two full years of early retirement, because I would have to adjust for things not related to any "basket" of goods. For example, I had a spike in my investment income due to a large, unexpected short-term cap gains distribution from one of my investments. This is taxable as ordinary income and it ended up nearly doubling my income taxes. Also, I increased the limits on my car insurance policy, something I do not expect to do again for a very long time, if ever again.

My individual health insurance premium rose by 20% in 2010 but the rest of my expenses (excluding income taxes) were up only a little. However, after a 25% increase in 2011, I switched to a hospital-only plan this month which will reduce that expense by $6,000 per year. How do I calculate my personal inflation rate with this midyear change and for 2012 when the lower premium applies to the entire year?

@Adam: Well you could do it on those assets, but you'd need an nest egg of nearly double what you'd need if you balanced it 50/50 with equities. That's a pretty big hill to climb.

@deegee: That's just it. I'm viewing the "basket" to be 100% of my living expenses each year, whatever that basket is--which, as you point out changes. No one has the exact basket that CPI covers, so the inflation rate (or the rate of increase on your individual basket of living expenses) will probably vary greatly from the official inflation rate (both because of actual price changes and because of behavioral changes.)

One more comment. I would point out that the higher the percentage of your discretionary budget, the better you are able to respond to price changes. If 100% of your budget is for necessities, it's pretty hard to make a significant impact with behavioral changes after a point. If you have built a good cushion for discretionary purchases in your retirement budget, you are much more able to make year to year adjustments to respond inflationary pressures.

hi ms syd. i think the answer to the inflation problem was in your last blog post. part time work(as in your consulting gig). if you make 10% of you retirement income and inflation is 3.37% then i guess you get to keep the change, that's what i do :) i love that little cooper. it's a bobo boomer mobile:) i'm lookin at toyota yaris myself.

How/why did your property tax go down by 11 percent? Mine went UP 4 percent. The only thing that's gone down for me is a movie ticket, since I now qualify for the over-60 senior citizen discount of $3.50. I'm not too proud to take it; but it sure doesn't affect my budget much.

@Sightings: Well one of the "benefits" of falling housing prices. We purchased our home in 2004, right before the bubble pop. So 2 years ago, we applied for a reduction in our taxes and have received it both years. We may try for an even lower valuation this year, since I think values have fallen even a little further in our area.

@Fred: As it happens, we do keep the change (not spend it), so having a little extra income while our expenses have been going DOWN makes even more change to keep! (P.S. That's my dad's mini-he's not a boomer but very young for his age.)