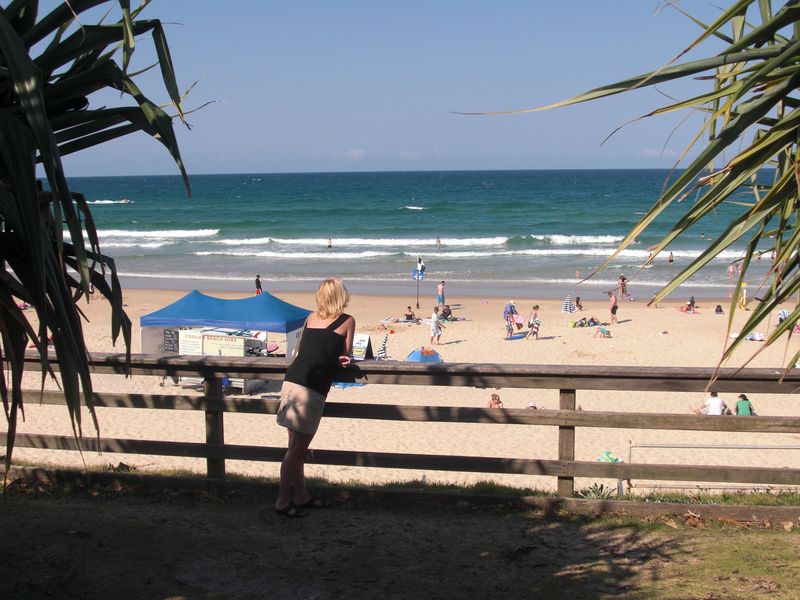 Later, I decided to add a column showing what I thought our Social Security benefits would be if we started taking them at age 70.  (I only figured on one-half of the SSA’s benefit statement amount, to be conservative.)

Later on, I tweaked it again to show another column with the decline in expenses after my mortgage was paid off.  I incorporated lower tax rates for the early years when my taxable income is low (the income I generate off my assets barely exceeds my itemized deductions.)  I increased the tax rate for the years when I would be drawing out of my retirement accounts, as that would shoot me into a higher tax bracket.

I played with the inputs, changing up the growth rates, inflation assumptions, and life expectancy.  I was trying to get the spreadsheet to deliver us to age 100, even though it’s unlikely Doug and I will both live to be that old.

After several years watching the spreadsheet only get me as far as 80 or 90, I realized I would be willing to tap into my home equity at that point (or earlier) if I needed to, so I added a column to track the inflation adjusted value of my home in case I wanted to pull some equity out in with a reverse mortgage or by downsizing—varying the amount pulled out to prevent the 100-year old nest egg from turning negative.

I added a column for unusual expenses like a new car a from time to time.  I made customization after customization.  I played with the spreadsheet more and more frequently as the desire to retire became stronger and stronger.  I was determined to figure out ways to make an early retirement work.  The spreadsheet is now 12 columns wide after all my special customizations.

Many, many years ago, the retirement spreadsheet said I could retire if I could average 8% returns each year, a few years later, with more saved, it would have worked at 7%.  But I didn’t feel comfortable assuming I could achieve either of those.  I felt comfortable assuming a 5% rate for my taxable assets (which are less weighted toward equities), and 6.5% for my retirement assets (which hold a higher allocation of equities.)  While I am an optimist, before I retired, I wanted to get my assumptions down to a conservative earnings rate, a substantial inflation rate, and a long, long life for both of us.  Worst case, we would die with a little money.

When I was ready to leave my job, I felt I had been adequately conservative in my planning.  I didn’t ask myself, “How much do I need to retire?”  I asked myself, “With what I have accumulated right now, what does the spreadsheet allow my budget to be without turning the last cell negative?” and “Can I be happy living on that?”  When the answer was yes, I retired.

A few years ago, I decided to write a post about this whole process.  By that time though, I had heard of William Bengen and his findings, so I went back to my original retirement-spreadsheet and laughed.  My first year’s budgeted withdrawal rate was 3% of my nest egg, give or take a few 100ths of a percent.  So I trashed that post in favor of a post explaining the short-cut.   While some might think it was a waste of time to have spent all that time and energy creating my own road map, I felt comforted.

Tags: How much do you need to retire

I have one of those spreadsheets too! It feels good to do your own independent check.

When I started looking for mistakes in our numbers with financial advisors, it only took 2-3 phone calls to realize I was more on top of our situation than they were. One of them suggested keeping withdrawals below 3%. Sure enough, that worked on the spreadsheet and on our budget. That was the only nudge we needed.

Two years later I found Bengen and the Trinity Study and the rest of the research...

Hurray for the spreadsheet geeks!!!

I confess I leave "that" spreadsheet to my husband and our financial planner - my expertise is on managing and maximizing our annual retirement budget - but I do know it takes us to age 100, with a good chunk of change still left to pass onto our two daughters.

Our budget worksheet has allocations for absolutely everything, including an accrual for large ticket items like replacement vehicles, or major home repairs or remodels. I am confident we've taken absolutely everything into consideration in our budget, and left ourselves ample leeway to live well, but bob and weave as necessary.

Which begs the question as to whether we should spend more now instead of leaving our daughters an inheritance. The truth, however, is we are so satisfied with the lifestyle our current retirement budget provides it seems unnecessary to ratchet our spend upward at this point. Plus, I appreciate the peace of mind having a projected surplus provides at this point in the game (49 and 56 respectively).

@Doug and CanadianMD: I suspect there are a few more of us spreadsheet-loving geeks out there too.

@Tamara: I've been reading your budget posts this morning, they are great and I'm directing readers there in my next post about building the budget. Just for the record, you may not have charge of this particular spreadsheet, but I think you still qualify as a spreadsheet geek with all that budget analysis.

And yes, not too many people view having money left over as a major concern, usually they are more concerned about the converse.

When I was getting serious about my ER back around ~2007, I expanded a crude spreadsheet o better estimate my budget in ER. I basically used my current budget but eliminated my commutation expenses and FICA taxes while increasing my outlay for health insurance. What I had to find in 2007-2008 was an individual HI policy which I could reasonably afford.

But, as I mentioned in a comment to one of Syd's other threads, my ER budget to get me to age ~60 when the first of my "reinforcements" would kick in would be the most important. I saw a surplus in the first few years but eventually a deficit in my late 50s but still leaving me greatly intact at that time. What I also did was to run a longer-term ER budget through Fidelity's Retirement Income Planner which gave projections through age 92. The main graph there showed me that the most difficult years would be those in my late 50s but after that my projected surplus grew a lot with SS and my frozen company pension kicking in.

I review this spreadsheet frequently, as I have different worksheets for both the short term (one year) and the medium-term as described above. The medium-term also has two inflation figures I can try out different scenarios - one for health insurance and medical expenses and the other for everything else. I can also separately assign different rates of return to each of my investments.

Having worked with spreadsheets for 23 years came in handy. Works well for me.

You look so blissful during your retirement years! I can tell just by looking at your photo… Btw, everyone will eventually retire. That's why it is advisable to secure a health insurance before it happens. My colleague just did, and she already has a source of income for her medical treatments, as she has a minor case of diabetes. I feel for her, and I'm glad she found a way through it.

That's a brilliant idea. Making a spreadsheet to manage your retirement and financial accounts, would make it easier to check if you have the right accounting of your expenses and savings. It can also help you avoid buying unnecessary things. By the way, you look so jolly and beautiful in your photos. Good luck with your plans!