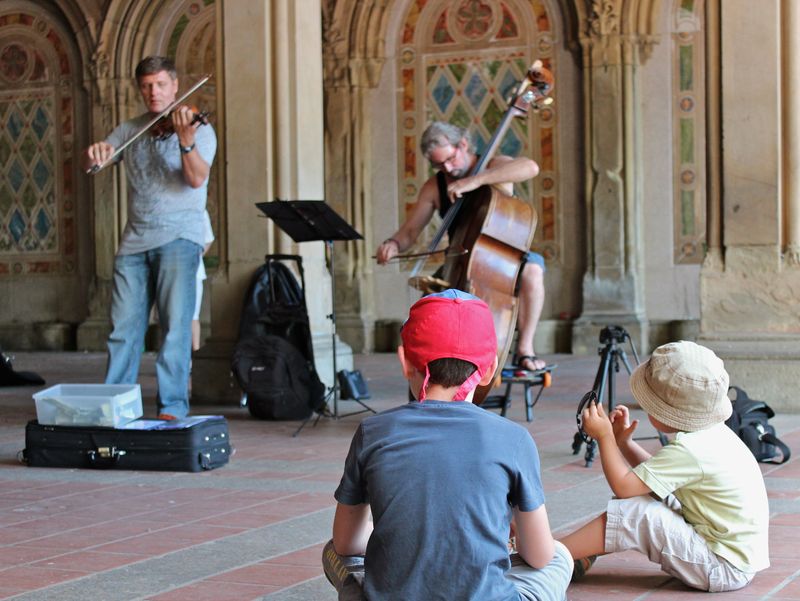 Wow, where did August go, this first month of my re-retirement?  It was packed with the sounds of blues bobbing along the Hudson River, jazz wafting in Washington Square, and classical music echoing Central Park’s Bethesda Arcade.  It was filled with the aromas of the gyro cart in Greenwich Village after a late night set, the pungent cheeses on Murray’s cave tour, and the occasional olfactory assault from the mounds of garbage bags lining the curbs. 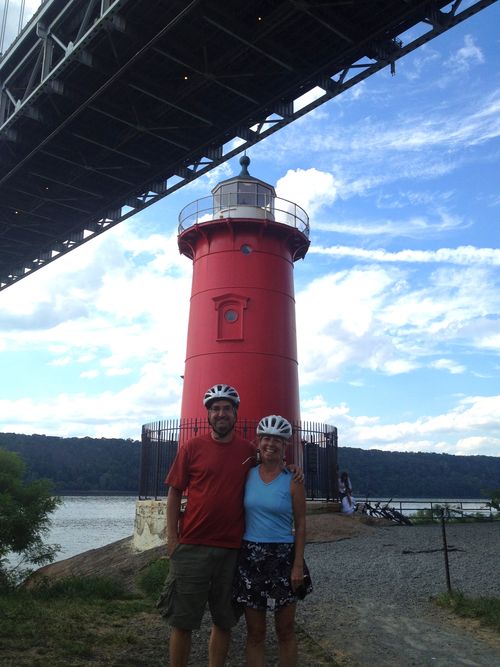 We did so much and missed even more.

So now I’ve got this retirement thing down . . . in New York City!  The trick is to transport it back home.  I will admit though, I’m looking forward to slowing down the pace a bit, getting some dirt from my garden under my fingernails, and eating a few more home-cooked meals.  Catching up with friends and also with sleep.  But I will certainly miss this city of energy that zaps me of mine.

In Praise of the Staycation

Welcome home! I'll be curious to see/know how long it takes you to get the itch to be off again.

In my case, it generally takes about a week!