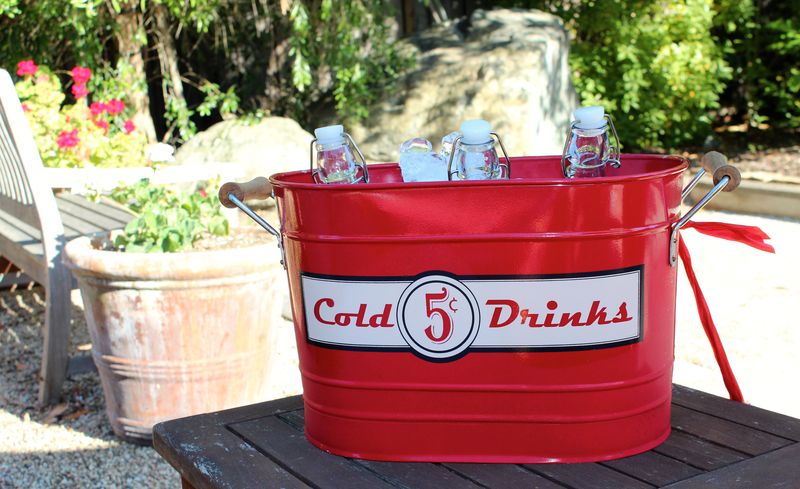 Endless time to travel, to catch up on reading, to enjoy afternoon cocktails on the verandah.

If you could just get yourself to retirement, you would be free:  stress-free, worry-free, and carefree.

We interrupt this fantasy to introduce reality.

Retirement is just another stage of life.  Remember life?  It’s that thing that has happened to you for all those years leading up to today.  And here’s the thing about life—it keeps happening even in retirement.

Retirement won’t magically deliver you to a life with no problems.  Retirement simply replaces one set of challenges with another set.  A set that I would argue is much easier to live with, but as challenges tend to be, still challenging.  Retirement is just like real life that way.

But just like real life, you can still love retirement despite its challenges.  Not everyone experiences the exact same challenges, or to the same degree.  For example, boredom was never really an issue for me, but I do know that it can be a big deal for some retirees.  Frankly I was more bored when I was working.

But I did struggle with guilt when I first retired.  Guilt for not accomplishing enough each day, guilt for not volunteering some of my newfound time, heck, guilt just for the fact that I was retired while others are off at work.

I also had trouble telling new acquaintances that I was retired, trouble explaining what it was I did all day; I even had trouble spending time on the things I actually wanted to spend my time on the most.

There are plenty of issues you may have to work out in retirement, guilt, boredom, laziness, and money worries, to name a few.

If you think you are only going to get the good with no bad in retirement, you are not being realistic.   Yes, you’re trading in the problems of the work world:  stressful days, sleepless nights, long commutes, mind-numbing meetings, limited vacation time, and a general need to hurry from here to there.

But it’s a trade-off.  In retirement, you’ll have to figure out your new identity, find meaningful activities to fill your time, and work to develop some new relationships.  And when you give up work, you are giving up some financial security and a built-in social life as well.

I’m not trying to be discouraging.  Those of you that read my blog regularly know that I think the benefits of retirement far outweigh the drawbacks.  But if you find yourself struggling for your footing in retirement, that just means you’re normal.  It doesn’t necessarily mean that you made a huge mistake giving up that nine to five.

Why Retirement Won’t Make You Happy

How to Be Unhappy and Boring

Is Being Content Preventing You from Being Happy in Retirement? 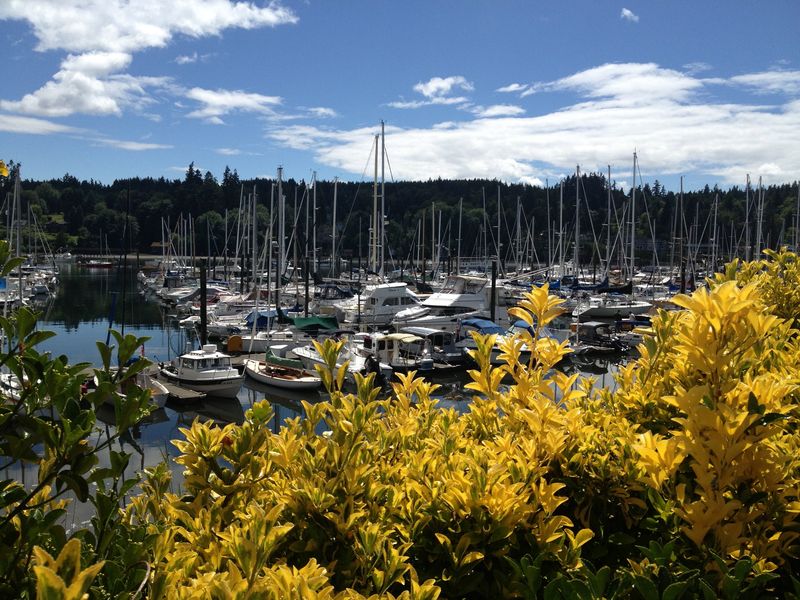 I spent most of my working years hatching a plan to exit from the workplace all together.  In 2000, I got so impatient with the plan that I swerved for the turnoff to an earlier retirement, even though that meant it could only be a part-time retirement at that point.  I figured semi-retirement immediately trumped full-time retirement someday off in the future.

Luckily, my employer was receptive to my plan.  We hired a new, full-time controller and I stepped aside to a part-time position handling just the tax and employee benefits portion of my former job.

But semi-retirement didn’t resemble real retirement as much as I had hoped.  For one thing, Doug wasn’t retired yet and I was kind of lonely on my days off.  The way I had structured it was to take Mondays and Wednesdays off so I would seldom have to work two days in a row.   That way almost every day would seem like a Friday.  Instead it kind of felt like every non-work day was a Sunday, if you know what I mean.

For the most part, I used my Mondays and Wednesdays to take care of errands so that Doug and I could just enjoy the weekends together.  While I did enjoy a slightly better work-life balance, I didn’t really have a lot more time to delve into new interests.  And as it turned out, I felt compelled to keep work projects on track on my days “off,” so I didn’t really feel retired even on the days I wasn’t at the office.

The final nail in my semi-retirement happened about a year later when the company that Doug worked for went belly up.  Which meant of a sudden he was retired, or unemployed as we thought at the time.  But we couldn’t afford for both of us to be retired yet, so I asked my employer if I could come back full-time.  Not only did they jump at the request, they offered me the CFO position, which I held for six years until I was able to retire for real.

On March 1, 2008, I re-entered retirement, but this time it was all retirement all the time.  No loneliness this time because I was joining Doug’s retirement.  No pushing work projects along because I was no longer connected to a job, not even part-time.  And now errands were something to procrastinate, not something to accomplish with any urgency.

Retirement 2.0 felt like I had all the time in the world.  As a consequence, I struggled with getting anything done at all.  Because with all the time in the world, you might as well get around to it tomorrow, whatever it happens to be.  I was surprised that my house and garden were not in the shape I thought they should be in now that I didn’t have a job to distract me from those tasks.  I was also surprised that I wasn’t in better shape myself.  Basically I just spent more time doing the things I was already squeezing in while I was working, it just took me longer to get those things done.  You know, since there’s no reason to hurry anymore.

While my house, garden, and body were in no better shape than when I was working, Retirement Version 2.0 was great for travel.  We joined friends on their vacations, took advantage of last-minute travel deals, and used our house as currency for home-exchange vacations.  We were on the road more than we were at home those first few years of full-time retirement.

Just as we were starting to tire of all the travel, I was enticed to take on a part-time consulting gig.

Not only did I never expect to want to work again after I retired, I certainly never expected to actually enjoy working in retirement.  Taking on that part-time consulting gig was one of the best decisions I made in retirement.  In fact, I think that experience is one of the reasons Retirement Version 4.0 has been the best version so far.  But I’m getting ahead of myself.

I didn’t miss working at all when I wasn’t doing it.  When I was retired full-time, all I could really remember of my former work life were the negative parts.  I couldn’t really remember any of the good parts until I started working again part-time.  I loved working as part of a team that appreciated me.  I enjoyed tackling new challenges that I never really had at my former job.  And, in the end, it gave me a greater appreciation for retirement.

Because toward the end of that gig, I started to feel like my life was racing by without me.  Like it was slipping away.  I started remembering all the parts of retirement that I had previously taken for granted.  I missed the abundance of time, the absence of hurry, and sleep that was uninterrupted by thoughts of work at three o’clock in the morning.  I remembered all the things I wanted to be doing that I hadn’t made time for in Retirement 2.0, like learning to play the piano and volunteering.

Will I Ever Work Again?