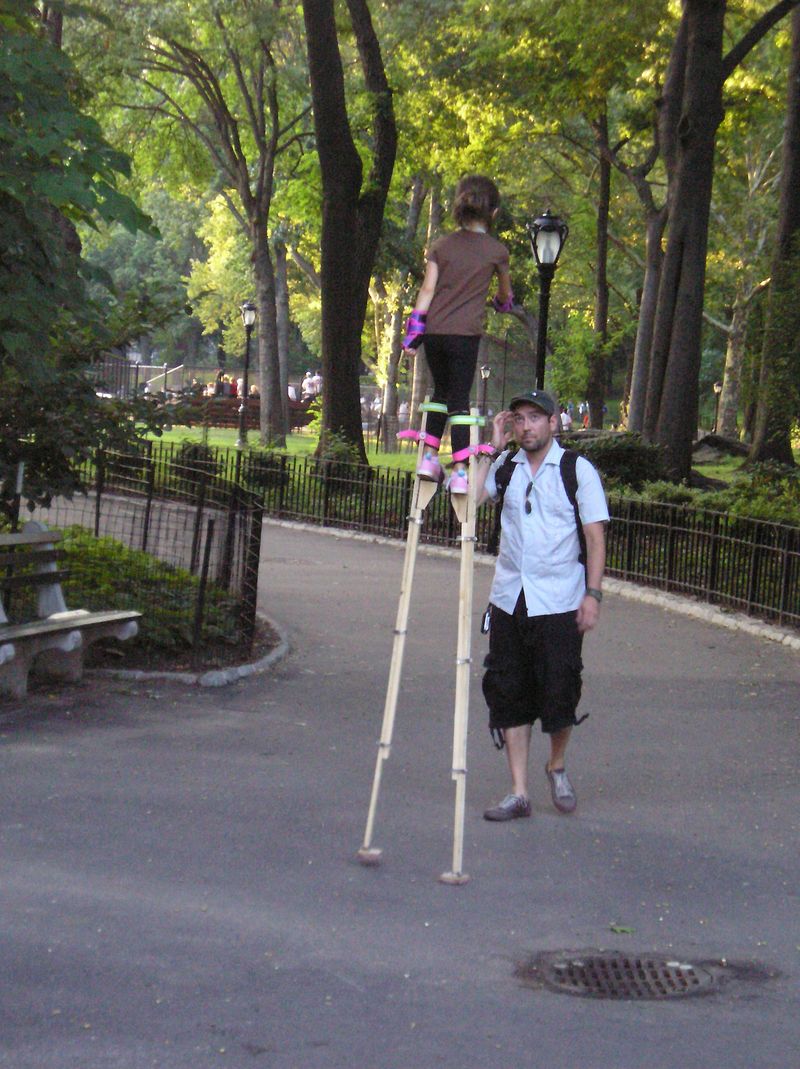 -There have been nine cases of Ebola treated in the U.S. so far.

-In six of the nine cases, the patients contracted the virus in their line of work-- working with Ebola patients in West Africa.

-The only two to have contracted the disease in the U.S were nurses treating Thomas Duncan--the Liberian man who came to the U.S. having already been infected with the virus.

-The only Ebola patient in the U.S. that has died from the virus was Mr. Duncan, who was incorrectly diagnosed when he first sought treatment at an emergency room in Dallas, and was sent home.  (It is instructive that none of the family members Mr. Duncan was staying with in that small apartment became infected.  And they weren’t even wearing those protective space suits!)

-Doctors Without Borders has sent 700 doctors and aid workers to Ebola-stricken countries and three have become infected.  By the way, we’ve been sending aid workers since this outbreak in March.  There has been no huge outbreak here despite the fact that healthcare workers have been going there and coming back since early this year, long before the media started to sink their teeth into this story.

-Scientific modeling predicts between 1 and 130 cases before yearend in the U.S.  That’s at most less than 1 per 2 million people.

-The Ebola survival rate in developed countries is far higher than in underdeveloped nations.  It’s not the virus, it’s the medical treatment.  Guinea has about a 30% survival rate compared to our track record so far in the U.S. of between 80%-90% depending on how the doctor in New York fares.

Ok, so we’re all going to die from something at some point, right?  The thing is, we'd just like to put that off as long as possible.  Now the odds are overwhelming that Ebola is not going to be the thing that does you in.  If you really want to put off death as long as possible focus here--according to this article, in the U.S.:

-Tens of thousands of people die each year in auto accidents, over half of them were not wearing their seatbelts.

-During last flu season only 46% of Americans got vaccinated.  Flu kills between 3,000 and 50,000 in this country each year depending on the year.

Of course the leading cause of death in the U.S. is heart disease, killing 600,000 each year.

And finally, I know you won’t see this one splashed across all the networks tonight even though 75 million baby boomers will be at increased risk over the coming years for this epidemic.  In 2012, more than 2.4 million people were treated in emergency rooms for this ailment, almost 24,000 of them died.  In any case, we are all at risk for this one—it’s the number one injury related death for those over the age of 65:  falls.

I know it’s not as sensational as Ebola, but if we are all lucky enough to put off death from flu, car accidents, heart disease, skin cancer, and of course Ebola, we will be fortunate enough to have to worry about falling.

The good news, according to today’s New York Times:

Though the risk of a fall increases significantly once people reach their 80s, researchers have found that people 85 and older in excellent health have no greater risk than someone 20 years younger.

So get a flu shot, wear sunscreen, put on your seatbelt, drop those excess pounds, and exercise.  And by all means reduce stress--stop watching all that Ebola coverage!

How Long Will You Live?

Posted at 10:21 AM in Wellness Wednesdays | Permalink

Cheers! My hat's off to a fellow discriminating consumer of media hype! Great article! Think I'll go for a walk...

Bless you! Now tell me about that picture!

I wish this is what the 24-7 news channels were saying instead of the fear drumbeat that they have going. I just lost a friend to skin cancer and he suffered a lot during the treatment he went through to try to live. You didn't mention diabetes, probably because it doesn't tend to kill people but instead blinds and maims them. So many more realistic concerns to have than the likelihood of catching Ebola.

Really appreciated the dose of reason Syd! I entirely agree with your take on the Ebola hysteria.

Barb: I thought that was a great photo for talking about falling! That little girl was walking around on those stilts in Central Park with her dad. Luckily she didn't fall, but it sure made me nervous!

Juhli: I'm sorry about your friend. One of my childhood friends (who I was reconnected with on Facebook) recently died from Melanoma after two years of fighting it with every treatment available. One of my best friends lost her mother to it a little over a year ago, and that's how I lost my own mother when I was 16. That one is definitely higher on my radar than Ebola!

Syd, you mentioned falls. Sadly, my dad's ladyfriend for the last 18 years (his wife, my mother, passed away 19 years ago) fell in her apartment last Sunday and injured her hip, then passed away a few hours away. She was 86.

deegee: Wow, so sad. Honestly, I never realized how many people died after falls until reading that NY Times piece.

This does raise the larger issue of retirement and illness - particularly when the two coincide. We all expect to die sometime, and a fall in our 80s may (sadly) be the thing that leads to our death. But what about those of us who looked forward to retirement at 6 0 or 65, only to get ill just before, or after, retirement? This has happened to me. I announced in June this year that I would be retiring at the end of the year (just before my 65th birthday). In September, I came down with an illness that I can only describe as "Something" (it is probably a chronic sinus problem, combined with an initial bout of regular flu - no doctor has shown any alarm about it). I have been sick nonstop since the 3rd week of September, and even took a month's sick time, but had to go back to work because I ran out of sick time. Granted I do get to stop working within about 2 1/2 weeks, but I never imagined I'd enter retirement so damned ill. I'm sure this is not life-threatening and it is something I'll get over eventually - I see a ENT specialist next week - but it's weird to start retirement as such a mess. I wanted to retire, in part, to get in shape! It's crazy. I'm just glad I'm not one of those people who's come down with cancer or who - like a well-known politician in the area where I live - dropped dead of a heart attack two weeks after retiring. (Let's hope that doesn't happen!!) Have you ever written a column on that issue? (A depressing topic, I know.)